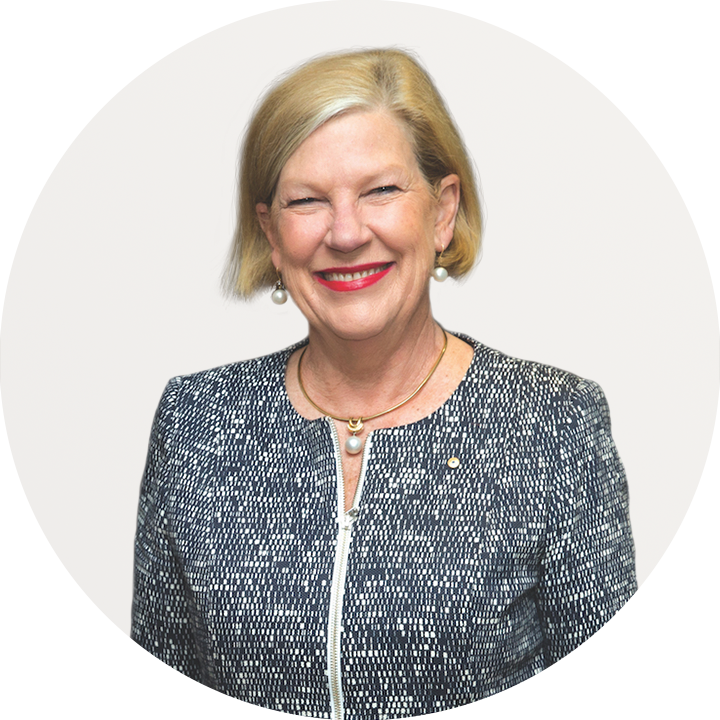 Ann was appointed as Chair and Non-Executive Director on 1 January 2020.

Ann is a recognised business leader in Australia who is currently a Director of ASX-listed National Australia Bank (ASX:NAB), Chair of its Customer Committee and a member of its Remuneration Committee.

Ann is Chancellor of Queensland University of Technology, Chair of UNICEF Australia, Chair of Port of Townsville and Chair of Queensland Airports Limited. Ann is the former Chair and Chief Executive Officer of Carnival Australia and continues as an adviser. She was previously at Westpac for twelve years and was the CEO of Bank of Melbourne and the CEO of Westpac New Zealand and Pacific Banking.

In 2015, Ann was named the overall winner of the AFR 100 Women of Influence for her corporate leadership and achievements in promoting diversity and female representation across a variety of sectors during her thirty year career.

Ann is a member of the Remuneration and Nomination Committee. 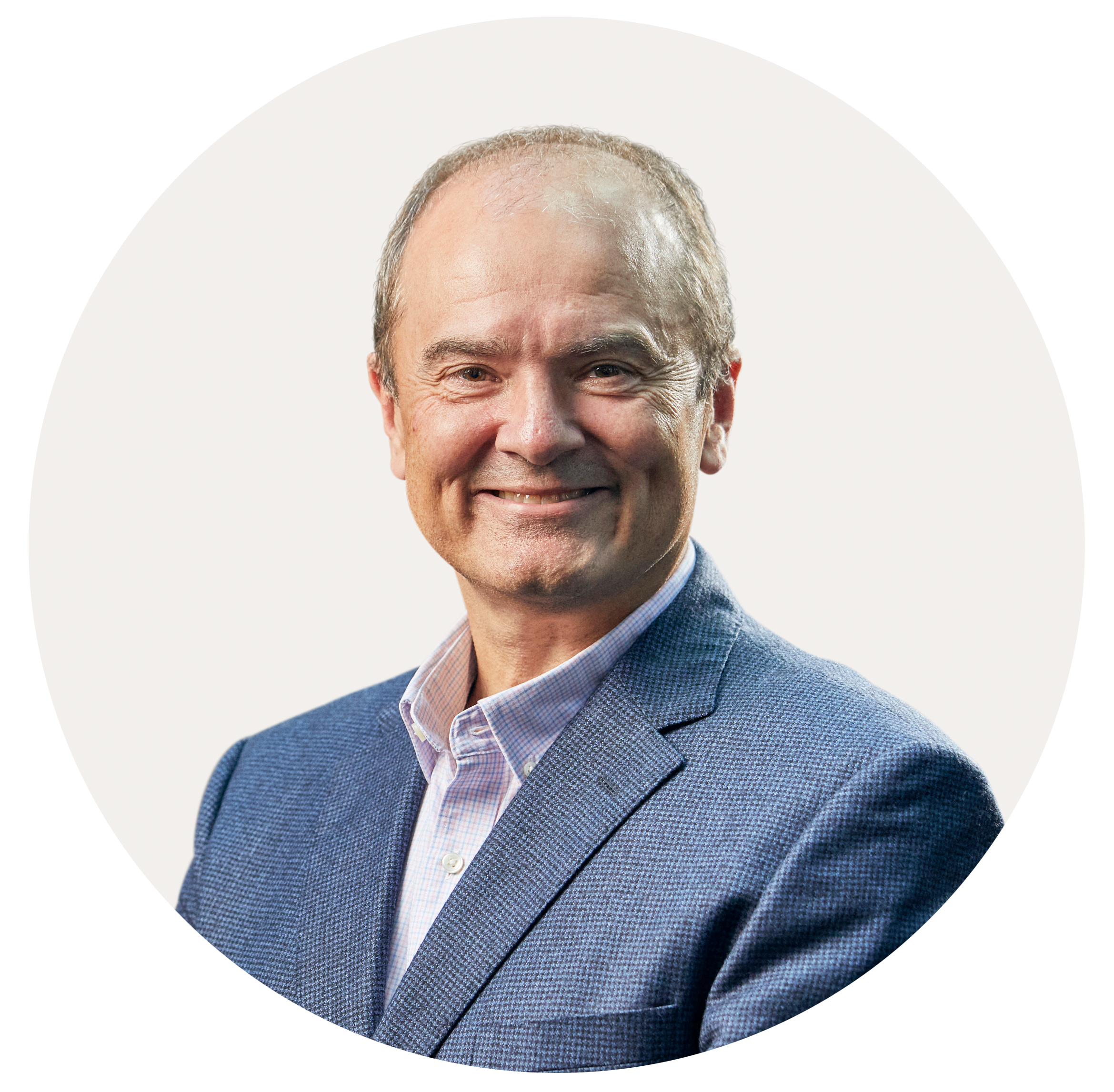 Brent was appointed Chief Executive Officer and Executive Director of the Company on 1 July 2020.

Brent is a creative and brand led business leader with specific expertise in global consumer brands, media and publishing, technology, retail and sports. Brent built his career at Nike Inc. including his most recent roles as Vice President / Chief Executive Western Europe, Vice President & Chief Marketing Officer EMEA based in Amsterdam and GM Regional USA based in New York city. He has also held other senior leadership roles in Europe, the USA and Australasia in General Management and Marketing. Brent was also part of Nike’s global commercial operations leadership team contributing to the development of the Nike Inc. brand and commercial strategy in Europe, the USA, China and Japan. Brent was also the founder and CEO of Unscriptd, a technology led sports media company, which was acquired by Google Ventures backed publisher - The Players Tribune in New York in 2018.

Anouk was appointed as a Non-Executive Director of the Company on 6 February 2017. 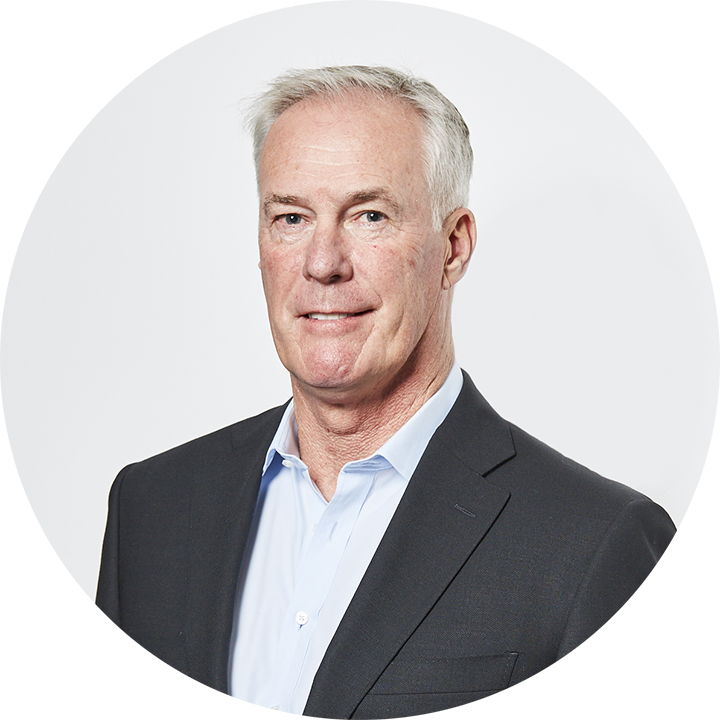 Ian is an experienced CEO and senior executive with extensive experience in roles in commercial, strategy, M&A, marketing and operational leadership with The Coca-Cola Company, The Callaway Golf Company, Wendy’s International, Saatchi & Saatchi and The Virgin Group. His executive career included Australian, regional and global responsibilities based in Australia, Hong Kong, Switzerland and the USA.

Ian is currently a non-executive director of Reliance Worldwide Corporation (ASX:RWC), DuluxGroup International (UK), and was formerly a director of QMS Media Limited and Virgin Galactic. He also Chairs the Marketing Council for the Murdoch Children’s Research Institute and is a partner and investment advisory board member for Innovate Partners, a US based private equity/venture capital company and a senior advisor to Bowery Capital. He is based in the USA.

Ian is the Chair of the Remuneration and Nomination Committee. 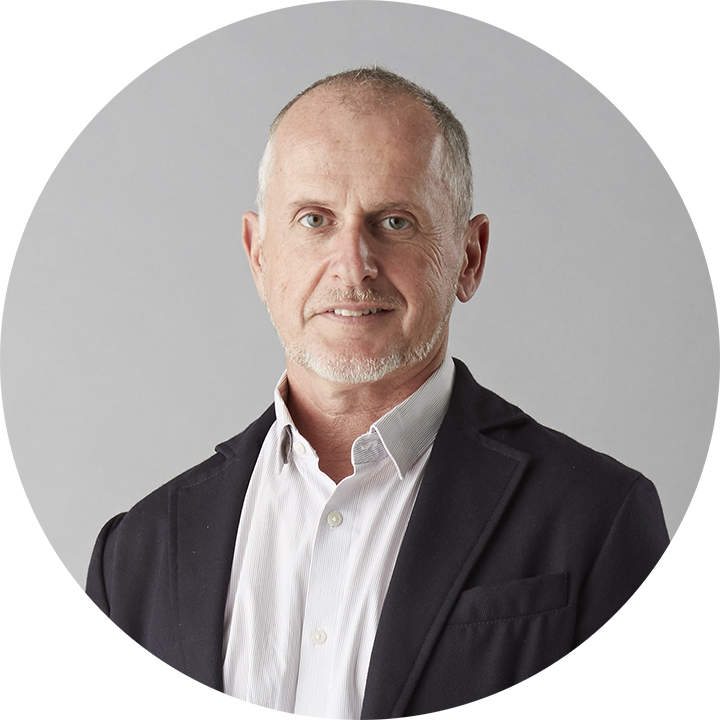 David was appointed as a Non-Executive Director of the Company on 10 May 2018.

David has over 25 years’ experience in public relations and integrated communications. David’s most recent Executive role was a Director of the Group supervisory board of Edelman, the world’s largest Public Relations firm, and a member of its global management board. During thirteen years at Edelman, he was CEO of the Europe Middle East & Africa (EMEA) region and latterly, CEO of Asia Pacific Middle East & Africa (APACMEA).

Prior to Edelman, David was Co-CEO of Weber-Shandwick UK and Managing Director at Burson-Marsteller UK. He has also worked in Corporate Affairs at Visa International and as a planner in advertising.

David is a member of the Audit and Risk Committee. 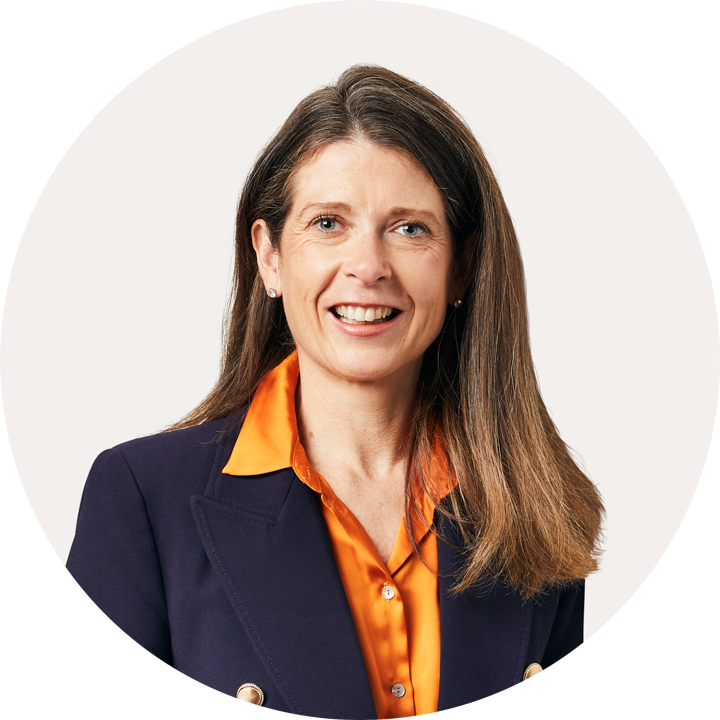 Louise was appointed as a Non-Executive Director of the Company on 10 September 2021.

Louise is the CFO for Australia at ANZ Bank (ASX:ANZ), covering Retail, Commercial and Digital Transformation. She has a diverse set of skills having worked across multiple industries during her 20-year career.

Louise began her Executive career in London with law firm Freshfields Brushaus Deringer before working for seven years at the BBC. In 2007 Louise joined Australia’s Macquarie Bank as an Associate Director. She became COO for Nova Entertainment in 2010 with responsibility for performance of the Nova and Smooth radio networks. In 2017 she was appointed Chief Financial and Strategy Officer for the Australian Broadcasting Corporation (ABC) to oversee significant technology transformation. Her diverse non-executive career includes service with Commercial Radio Australia, Visit Victoria, Qudos Bank and Canteen Australia.

Louise holds a Bachelor of Business from UTS. She is a member of the Chartered Institute of Management Accountants UK and the AICD. In 2016 she completed the Advanced Management Program with the Kellogg School of Management at Northwestern University, Chicago USA.

Louise is the Chair of the Audit and Risk Committee.